Summer resort in the Mühltal

In the densely wooded Thuringian Holzland, streams rise that have cut deep into the red red sandstone and created wildly romantic valleys, such as the Mühltal. The gentle Rauda forest stream connects idyllically situated former water mills between Kursdorf and Weißenborn over a length of eight kilometers.
Known as a summer resort since time immemorial, the Mühltal near Eisenberg has attracted numerous vacationers and day trippers since the early 20th century, who primarily want to enjoy the picturesque nature and tranquility, secluded from noise and the hustle and bustle of everyday life. 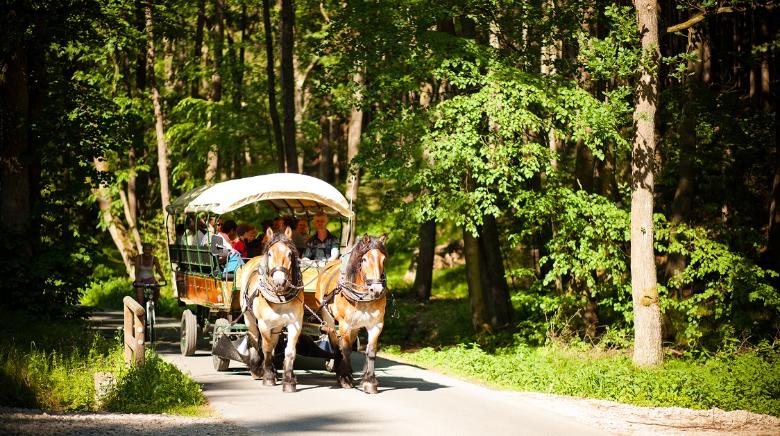 Out of the city and into the country 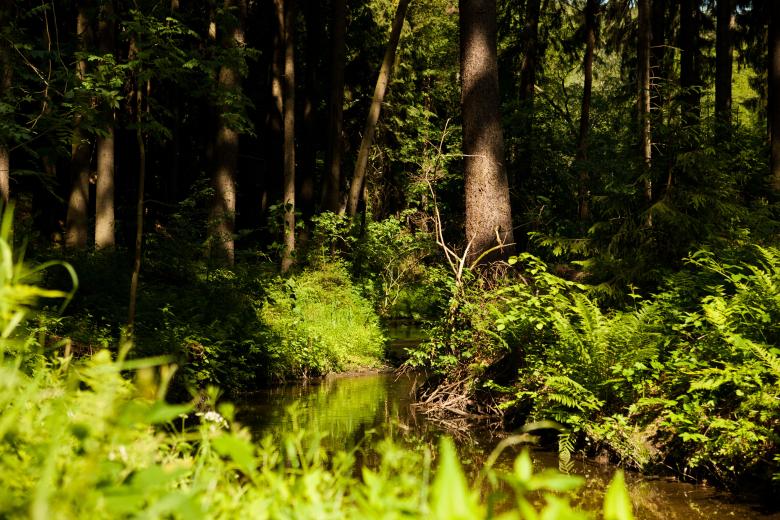